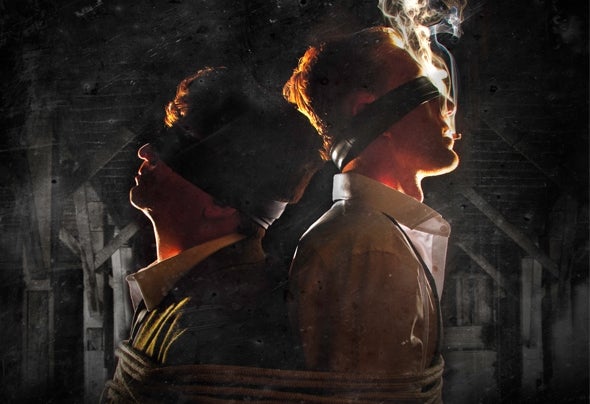 Safeword is the result of a decade-long friendship and a mutual love for music between San Francisco's Clint Stewart and Marc Smith. The duo has worked side by side on music for years, so the eventual pairing was inevitable. Although the two share a great deal of the same musical interests, its the differences that make it. Both Stewart and Smith bring an individual perspective to the studio, creating an incredibly diverse dynamic ranging from deep lush house to the heavier side of techno and all things in between. With their foundation laid in thick, heavy drums, lush melodies and hypnotic atmospherics, Safewords every cut, as well as their DJ and live set, is a pulsating, cerebral campaign, track-by-track leaving indelible marks on its listeners. Its the delicate interplay of pleasurable highs and dynamic lows that set this pair into their own realm of creation.With their most recent EP on Dessous recieving high praises, an upcoming remix of Pan-Pot and the second EP on Alland Byallo's much anticipated new label, Bad Animal, the duo are primed to start their assault on dancefloors worldwide. Don't forget the Safeword.