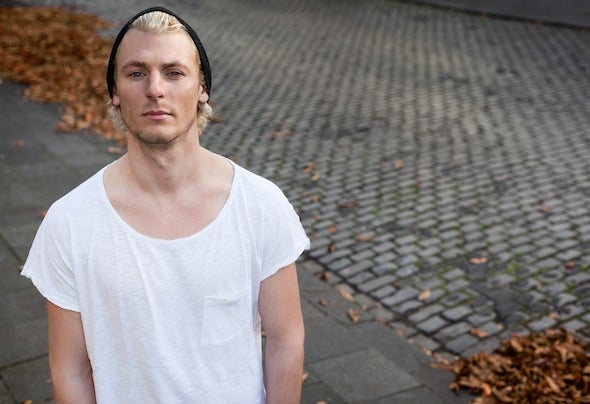 Wollion himself describes his unique style of mixing as deepdirtyhousemusic, shaping the sound of modern deeper vibes and house music. In 2005 Wollion had his start-up as a Producer with the label BluFin Records. His track MONST ER, including Tigerskin Remix, released on BluFin has been played by DJs such as Funk d' Void, Karotte or Monika Kruse and showed up on numerous DJ top-playlists. He was invited to play sessions at John Acquavivas ACQUAHOLIC partys at Privilege Club in Ibiza many times in a row. In 2008, his production collaboration with Sandrino & Adrian, aka Lemon Popsicle have witnessed amazing international success, with remixes and productions on the world's finest deep house and tech labels like Moodmusic, Yellow Tail, Rebirth or Night Drive Music. Recent projects have included remixes for YELLO or Darko Esser. His CurlySue EP with Stephan Hinz, Nicole Moudaber & Lemon Popsicle Remixes has entered Position 5 in Techhouse and13 in deephouse chart on beatport. In 2010 Wollion comes up with another releases on four:twenty, Monique Musique, Plastic City, Kittball and Variante Music. Daddy's Cadillac out on Plastic City records got massive support by Nic Fanciulli on his radio show worldwide sounds. Wollion is actually resident DJ at 102 club (formerly known as the legendary Tribehouse). In the beginning of 2011 Wollion teamed up with Dualton to deliver a track for the mighty imprint of Nick Curly and Gorge named 8bit records, and an EP forthcoming on Brise records. Wollion's compilation CONNECT SERIES is coming out in end of july on four:twenty records with 12 exclusive bangers. In the beginning of 2014 Wollion will coming up with several releases on Paso Music, Fromwithin, Peppermint Jam and Kling Klong Records.