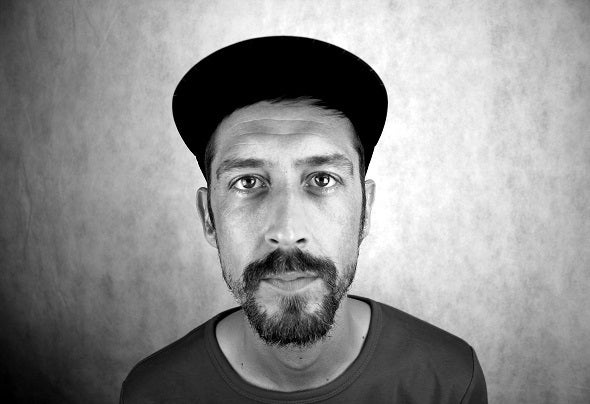 Arts & Leni aka Karsten F.& Daniel S. are two young cool guys from northern Germany. Either in the studio or on stage, they are always having a lot of fun while working. Karsten F. aka Arts was born in the Hanseatic city Wismar. The graduated audio engineer is producing music for more than 6 years now and started with house music and electro. But nowadays he specialised in techhouse because "the groove is much more stylish" as he says himself. Daniel S. aka Leni hails from the beautiful city Ribnitz. The skilled electrician is spinning records for more than 5 years now in diverse clubs like the M8 in Schwerin and since then he is adoring techno. In may 2009 he got to know Karsten F., who was still loving his house music, and in the twinkling of an eye they were producing techhouse. Together they are spinning records on so called "Acker-Party's", which are open-air parties on fields, and in 2011 they started their project Arts & Leni.