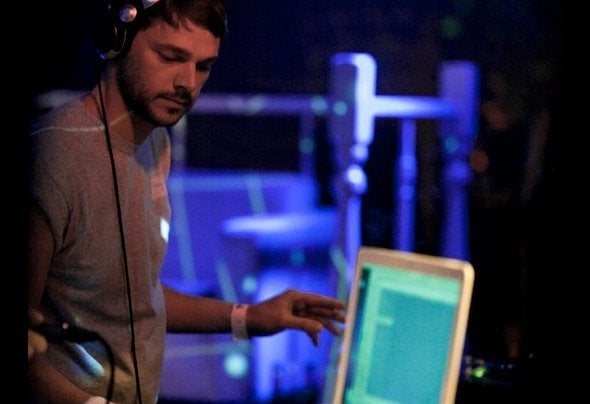 The artist How-e was born in Berlin in December 1976. Growing up and still living in the heart of the city, he found access to electronic music very early in his life. Inspired by this music, he soon started to dig deeper into that matter. In 1993 he completed a one-year internship in a Berlin based music studio and bought his first DJ- and music equipment, starting to experiment with sound. Under the synonym DJ Howie B., he soon began DJing in the Berlin Underground as a resident in various well-known clubs. His music quickly found strong resonance in the scene. From the very beginning How-e has dedicated his heart to House, Techno and experimental music. From these influences he develops his very own style and draws creative energy as a DJ, musician and producer. In his work How-e sets a high value on professionalism; quality ranks first for him. Thus, he is known as a DJ that sweeps the masses with his intoxicating, long sets – even if he has forgotten his headphones. In Nov. 2008, How-e founded the Indie-Label “KopfKinoMusik” with the aim to create and publish innovative music with a load of character. In May 2009 the label brought out his first EP “Jungfernfahrt”. Here, his potential and versatility as a musician and producer show. His style is characterized, inter alia, by a very special, hypnotizing sound. He devotes himself to all the productions appearing on his label “KopfKinoMusik” with commitment and passion. Not accepting any compromises in quality, he takes things into his own hands and masters all the music himself.