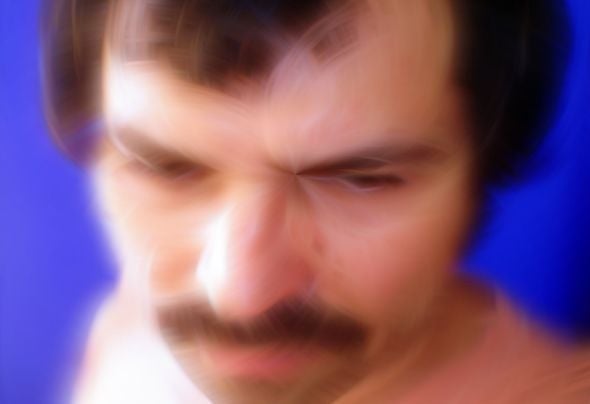 Born Daniel Urbano Paulo Costa, 22nd December 1964 in Lourenço Marques Moçambique. Music is my life, since my 4 years I hear music, all kind of music, my father was a DJ through the 60's to the 70's... He had a mobile discotheque made by him; he would take it where ever it would be needed to make a Disco Party! In a city called Gatooma Rhodesia now called Zimbabwe. So I lived the scene of the Old school of dance music and clubbing! The scene was the real deal! It was not in the United States but was in a British colony in Africa! My musical foundation is from Rock-n-Roll, Hard-Rock, Heavy-Metal, Pop 60s, 70s and 80s, Jazz, Funk, Disco, Indie-Music, Alternative - Music, and so on... But I can only enjoy that which according to my musical standards, what’s really GOOD! I know and respect the Gods of dance music: David Mancuso, Larry Levan, Danny Tenaglia, Carl Craig, Derrick Carter, François Kervokian, Cerrone, Blaze, Derrick May, Etc, many more… The music is inside of me, I cannot, not be a DJ, I begin now to enter in the world of music production! I know that I am still very green, but I hope to come to gain some experience and become able to do some productions at a standard I would be able to buy given to my standards of quality!