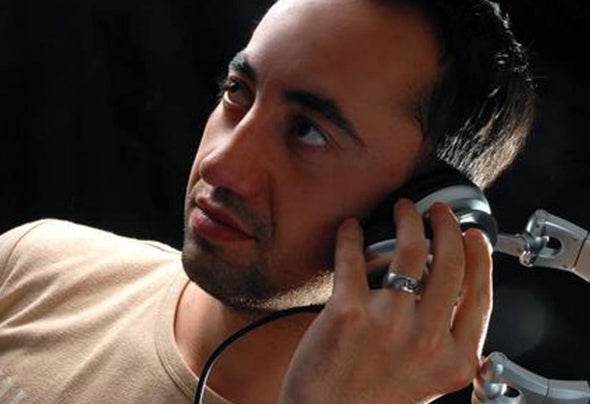 A DJ focused mainly on the genres of progressive-trance-house music, nowadays mostly an active producer, originally from the town of Litovel near Olomouc, CZ. When he started making music, more than 10 years ago, Markus Mai had to face problems such as: where exactly to start from and where to search for a piece of advice. “The beginnings of each and every producing phase were very tough. However, I could always use the Internet to get some help. Even Honza Kalafut,Thomas Coastline or Tomáš Haverlík advised me pretty well and gave me a helping hand.” In 2006 his track Vanilla was officially brought to light. The track was produced together with Mai’s colleague AKI and released by the Czech label Geckosound. Afterwards Markus came out with a purely chillout-breakbeat track called 4Steps. His tracks are also being released by various foreign labels (e.g. 2MR2 Records /UK/,Undervise Records /TU/,Unearthed Records /UK/). You could have come across Markus Mai and his work for example at Techmusic Party in Třebíč, klub Roxy; Gradace in club Chillout Metro Klub in Olomouc or on Techmusic radio, where he has already played on CZ vs SVK for 5 times and also composed theme songs for these 5 events.