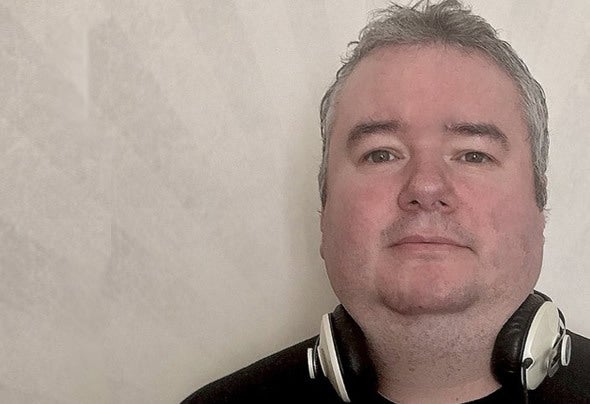 Rob is a DJ/Producer/Remixer based in Fareham, UK.His musical style is House (Soulful,Funky,Deep,Tech,Disco)From a early age, Rob has always had love for Dance music.He started to produce music at a young age, where he was introduced to MIDI sequencing at College.As well as DJing around the UK and Europe at great venues such as Ministry of Sound and SE One, Rob is a established producer within the Soulful House scene and has remixes and original recordings on labels such as Swing City, Duffnote, Purple Music, Soulstice Music and many others.