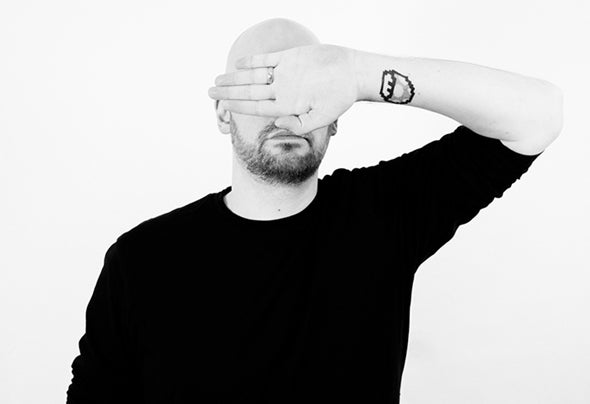 Born in a small town near Hanover in 1980, Heiko was early into music. With the age of 10 he was already playing drums in a local band with some friends. After kind of a musical finding phase, he recognizes the significance of electronic music and started DJing in 1997 and producing in 1999.A lot of successful DJ gigs followed und with the years he start to grow with his experiences. In 2009 he started his first Label called Bad Data Rec. and he released his first EP "Fuenf vor Droelf" with a massive Remix from Remute. Followed by several releases with remixes from Tobias Felbermayr, Seismal D., Oliver Schories and others.In the meantime he spend a lot of Time working as a Booking Guy for a well known Club in his Hometown and during his Residency he could play along with many Big Artists like Ambivalent, Hobo, Click Box, Spektre, Lützenkirchen, Alan Fitzpatrick, Thomas Schumacher, Mike Väth, Adam Beyer, FormatB, Felix Kröcher and many, many more.As his sound and the sound of the label evolves, he started his current label called Refounded in 2014 and continued producing music, doing club gigs and focused on releasing on other labels as well.Since 2016 he and his girlfriend Jen are working together as a DJ- and Producer Team. Argomat & Jen been putting out some releases with remixes from Mikel Gil, Gunman or Sascha Wallus on labels like Soundatraq, Refounded Recordings and Shaker Plates which was released on Vinyl in 2017. Alone or with Jen he is more and more into playing livesets and to create his optimum working environment with his machines on stage.