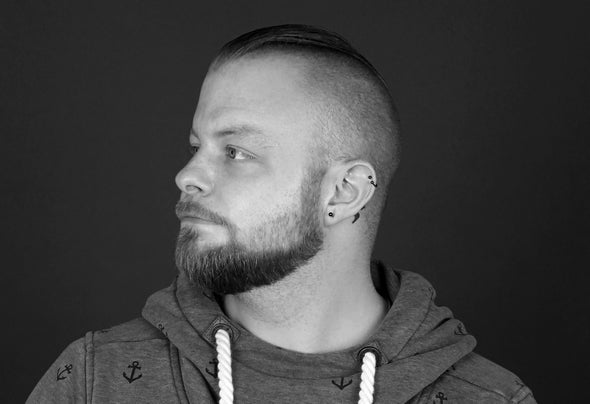 Disscut started his musical career as a DJ in 2001. While people of the same age were interested in football or mountain bikes, he concentrated almost exclusively on his music. His public appearances began when he was 15, at that time still as a hip hop and black music DJ. After almost 20 years of experience, Disscut has made numerous appearances all over Germany, as well as in England, Belgium and the Netherlands. Techno is his great love and he drives his career forward with a lot of passion. Not only as a DJ, but also as a very passionate producer, he can proud of countless releases with large and small labels like IAMT, Addeepted, nuOn Music, Dolma Records, Ithica Records, Toxic Recordings, Radiate, Pure Dope Digital, Black Square Recordings and Oxytech Records, to name just a few. Even in various top 100 charts, Disscut is no longer a stranger. In addition, he also created and operates the label Vinyllover Recordings, on which he releases and pushes mainly artists from the underground techno division.