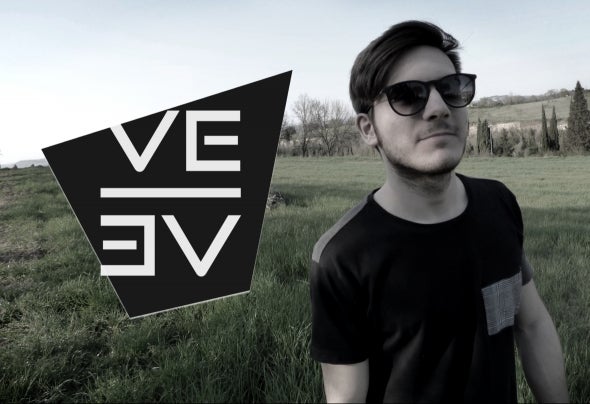 Filippo Franchi, aka Veive, was born in Tuscany and He has been a music lover since his youth.He started in 2014 under the alias "DJ Firpo", experimenting mixing experiences and music production, that led him to discover electronic music in his different genres.The travel began, through music and emotions.The firsts EDM productions, including Deep House, Future House, Melbourne Bounce & Electro House tracks gained a lot of good feedbacks, but He was not very satisfied by this sounds...Then, one day, He discovered Techno music... and another story started.In 2016 he released his first EP on a London-based label called Bach Music and he continued producing this dark sounds appearing in brands like CrackHouse Recordings, Carypla Records and Maintain Replay.Then a new Project began through the alias "Veive"... and what will happen is just a beautiful mystery.Veive is the Divinity of Revenge in Etruscan mythology, a population that inhabited Tuscany in the VIII century BC and the symbol of this artist’s tradition. His style is in constant evolution, always looking for new sounds and targets. Info/Booking: veivemusic@gmail.comOfficial WebSite: veivemusic.weebly.com