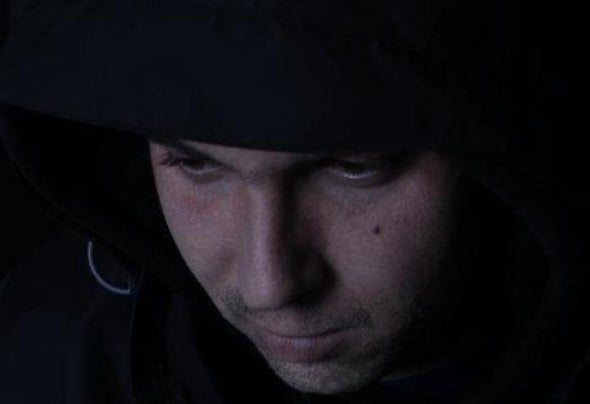 It was 1998 when he used a mixer and a turntable for the first time, he immediately started working in private parties and then he proposed his music in the clubs and pubs of his city, achieving great success. He immediately became interested in techno-underground music, but was conditioned by trance and hardcore music, which he met during a trip to Holland. Over the years he abandoned the turntable and mixer to use digital instruments, so he started playing live in illegal raves with the name “TRAUMATEKNO”. Raised artistically and musically, he now prefers a softer musical genre ranging from “deep house to techno and from tech-house to underground. He is currently working for several labels including the famous TRAX records and has created his own independent record label "GrooveArtMusic" and "GrooveArt black edition"