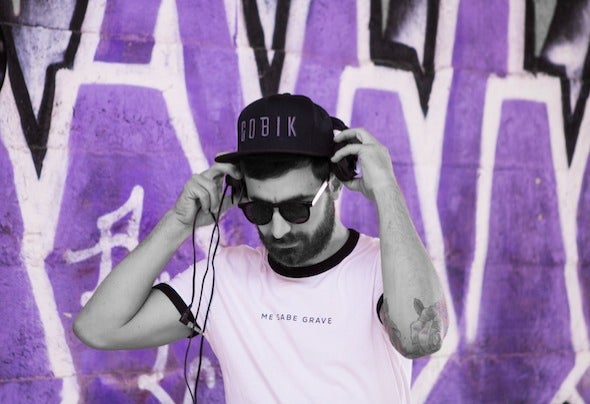 Dashtoc was born in Malloca in 1988. He started in the world of electronic music in 2008, with his residence in a nightclub playing with various international artists. In 2010 he began to get interested in the production of tech-house, deep-house and minimal music. After a time away from music production, it was not after 2020 that he began to release productions with some labels