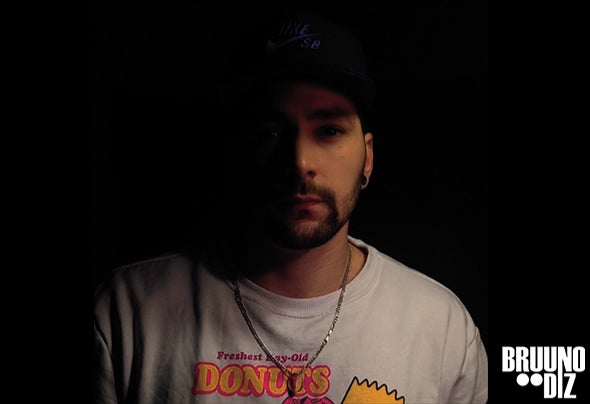 Bruuno Diz Dj and producer born in Uruguay. He has a great versatility and is characterized by mixing sounds that vary between jackin house, house and deep house. He defines himself as a dj who does not stay within a single genre as he prefers to experiment in his mixes to achieve a real connection with the public. Despite his young age he has shared booth with great references of the Uruguayan scene. In 2019 he took his first steps as a producer, managing to bring his sound to major national and international labels. He recently founded the label @eastcoastrecords, where he mainly seeks to promote great national talents.