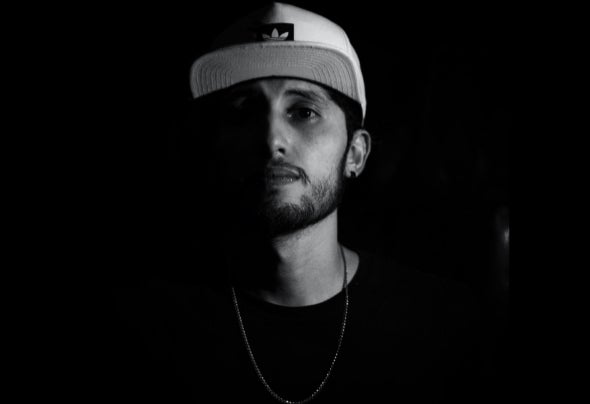 Born in Mexico City Ivan or better known as: • Ivan KooK • Standing out in the Mexican scene for the genre, Tech House His taste for music led him to study in several important music schools in the beautiful CDMX and now he has his own way of understanding music in the world. A young man who takes his desires, projects, dreams and tastes to the limit. At an early age he began his career as ((DJ)) in 2012, began to get involved in the scene starting to attend local parties, mass events, Festivals etc. After years of work and driven by his ingenious nature, he has placed himself in a respectable position on the national electronic music scene. Ivan KooK is synonymous with energy, freshness, joy and passion; Entertainment in your games is guaranteed, currently stands out for its taste in genre productions: TECH HOUSE. He manages his musical discourse and adapts it to the public. Elegance and rhythm characterize his musical style, being able to transmit the sensibility of "Tech House music" to a "wonderful techno". It is always clear to perfect your work when we talk about music production. Now, as a producer, his rhythm sounds to the maximum he is: Seal Owner: Happy Play Hose • Ivan KooK • EXCLUSIVE OF MEXICO / WORLD: Ivan.KooK@hotmail.com