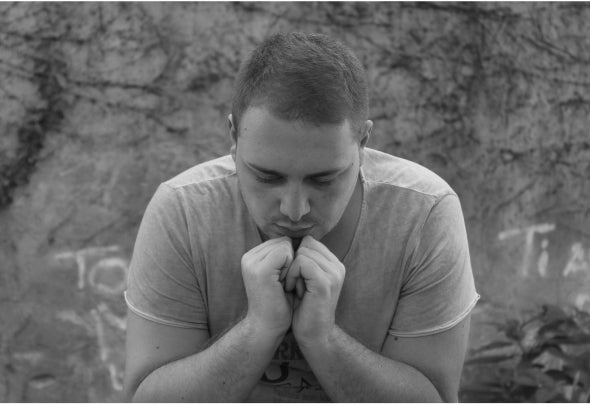 Enzo Sorrentino was born in Naples on 15 February 1990. As a child loves music, thanks to his father, he knows classical music.At the same time, also thanks to his father, he knows the music from the 60s, 70, 80.With the passing of years he devoted himself to listen to the radio, following other genres.He currently works as a DJ at clubs and discos in the Campania region.He currently works at some Radio in the Italian territory and in the Greek:Studio Radio Play (directed by Alessio Petitto);Radio Active (directed by Monica Mazzolini) where they performed great names of House music as Emanuele Inglese, Andrea Mattioli, Gigi De Martino, Miss Kittin and many others;Vanilla Radio;"musical research, which is essential for a DJ" as he says, "in a world where the DJs now are nothing more than PR or simple JukeBox"