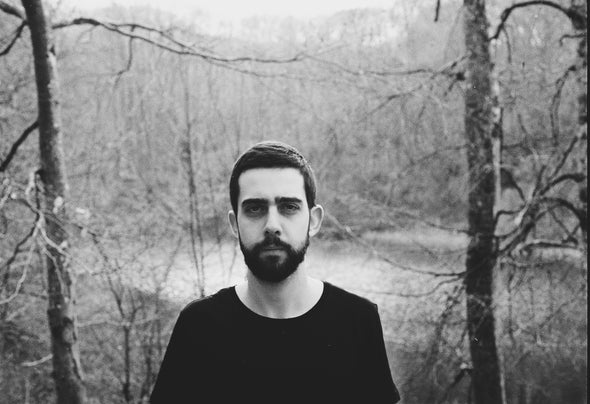 Sarp Özaydın is a young producer hailing from the city of one of the most recently stirring scenes, İstanbul.His first guitar he bought at primary school and the years he spent playing at various rock bands served as a gateway, in terms of his addiction to music until he met with electronic music as a teenager. He started with collecting a wide range of records and attending countless gigs that introduced him to many of the biggest names out there. That, of course, led to being influenced by them. Then came the inevitable decision to try DJing, and with his success at that he decided to increase the dose by finally setting his foot on producing.He practiced his skills by playing at almost every club in his hometown, as well as at other cities in Turkey and a few spots in Europe, with more to follow.Although techno and house are his favorites, everything can be expected from his sets due to his wide-ranging background in music. As for his artistic signature, you will be hearing a dark, emotional sound, yet with groovy, rhythmic beats.Nowadays Sarp is busy preparing some new stuff to be released under his TBA alias; so make sure to stay tuned.