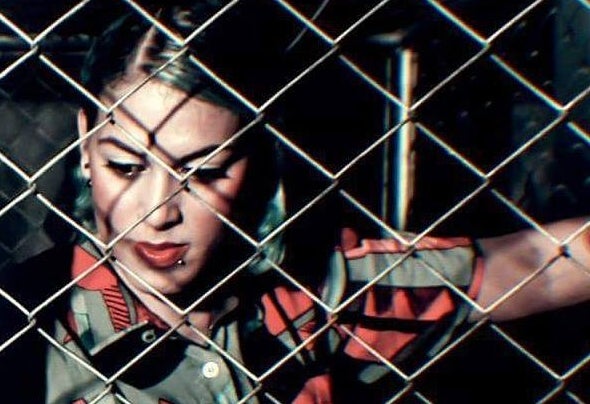 Mica a British DJ from the North, currently based in Manila, Philippines has had the music industry at the centre of her heart throughout her life, receiving a Steinberg Diploma and BA Hons with her studies. But it was the ‘out of studying’ activities that drove her passion for electronic music. She had started spinning in small bars in Manchester, before going onto co-producing weekly student nights at University, then going on to working for Fabric and Ministry Of Sound. In addition, she gained further knowledge of the music industry working for Colombia Records and PRS For Music to name a few, which opened up a world of different kinds of musical inuences. Today, her musical repertoire revolves mainly around house music, with a splash of disco and glitches of techno here and there, which has proven to lure punters to the dance oor all around Asia. Bearing fruits from the studio, she saw her rst release on Asia Music Record Label (Manila) in 2016, which led to a 2 track remix release of Impossible Quintets on Dub Temple Records (Australia), which was followed by “Fahren” Mica’s collaboration with Alinep for Asia Music’s 10th year anniversary compilation. In 2017, Mica had the chance to do her version of Robert Miles’ “Children” which is still #1 on Love International along with her EP 'The Funky Way', also followed by a 3 track EP under Argentinian record label, Elephant Chords, where she has had the chance to remix artists. Her latest EP 'Wait For You' was signed by Asia Music a collaboration track with Alinep. Since then, she has been balancing her new motherhood lifestyle with her music and is co-producing a series of events, ‘Footprints’ and ‘SOS’ and working on more musical goodness in the studio.