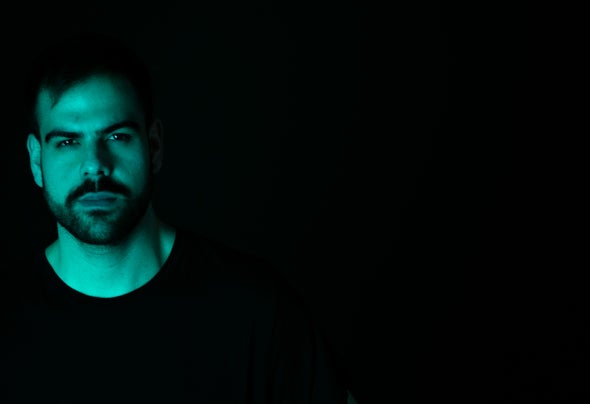 Juan Guedes, known as ''Guedes'' is a Dj and Producer originally from Venezuela. He started his career in Miami, then entered the Caracas night life and is now based in Barcelona, ES. since 2014. He is known for performing in the underground scene for more than 8 years, and started his own productions of ''Minimal, Microhouse, Dub'' around 5 years ago. When Guedes enters the scene, his very specific selection of digital music and vinyls, passing through the sounds of the bass synthesizers and his particular choice of vocals, will make the dance floor connect with the vibes that he transmits from DJ Booth.