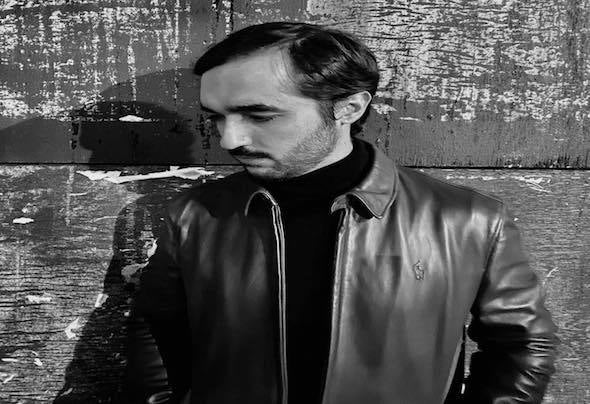 London-based Chapter 47 exemplies what progressive house and trance enthusiasts devote themselves to on the regular. Having graced some of Europe and the UK’s most renowned clubs and events, sharing bills with Calvin Harris, Dimitri Vegas & Like Mike, Hardwell and more, Pablo, the face behind the decks, has established a blooming career in the electronic music industry. Eliciting the attention of admirers far and wide, this success ultimately led him to the Chapter 47 project. From Pacha and live streamed radio sessions to over 20 major events at London’s infamous Ministry of Sound and the city’s long-standing EGG, the path has been paved rm with a sense of electric energy from the Malaga-born DJ and producer. Adorning high-end nights like Roger Sanchez’s Release Yourself, Toolroom Knights, and the 100% Pure Label Night, Pablo has played alongside some of the world's pioneers like Tube & Berger, Prok & Fitch, Jay Lumen and more. Having proved his mettle in shows across Europe from Ibiza to headline spots in Ukraine, the Chapter 47 immersive and emotive sound is now pinning itself on the map. The Chapter 47 name resonates with infectious spirit and is blazing a trail for anticipated releases set to dominate before the year is out. Forging a path that navigates between house and trance, Pablo has got his musical finger on the pulse, leaving his mark on the industry and house and trance devotees, and hinting a buoyant entry into the electronic release ring by the end of 2019.