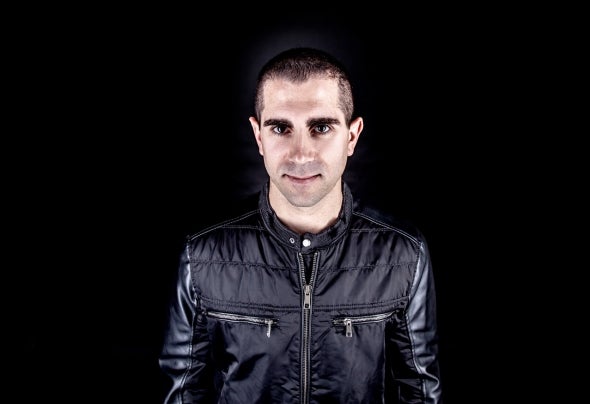 Epitomising trance music’s energy in both approach and output, Italy’s Giuseppe Ottaviani has long been recognised as one of the genre’s most prodigious and prolific merchants. From his earliest studio work (as the engine behind NU NRG), through to his latter-day output under his own name, he’s become synonymous with preeminent trance. Over the last decade the three updates he has given his pioneering club-becomes-studio Giuseppe Ottaviani Live concept has rewritten the book on what a DJ ‘does’. Through them he has brought a unique dynamic to many of the world’s best-known electronic music festivals and arena shows – Tomorrowland, Dreamstate, EDC, ASOT and Transmission amongst them. Feeding these performances is a career-long procession of club hits, of which ‘Linking People’, ‘Through Your Eyes’, ‘Ready’, ‘Angel’ and ‘No More Alone’ are but a few. Giuseppe’s remains both contemporary and scene-omnipotent with of-late solo productions like ‘8K’, ‘Tranceland’, ‘Moscow River’, ‘Time Shift’ and others continuing to win trance hearts & minds. In the summer of 2019, through his fourth longplayer, Giuseppe fundamentally changed the album game, breaking the producer/audience barrier with his critically acclaimed ‘Evolver’.