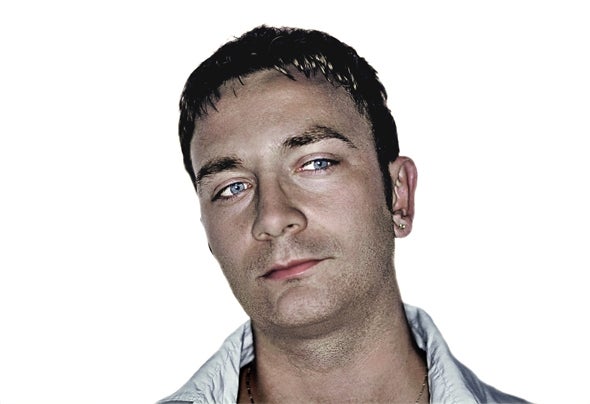 Fascinated by the trance mood and influenced by the sound of progressive house, Dankann mixes different styles together to create impressive, mind blowing tracks. His natural talent and passion for music are expressed when he states that the quest for the perfect melody is crucial to his productions as the right melody has the power of mirroring and amplifying emotions. After having dabbled in music for a few years, Dankann came to a major turning point in his career and, in fall of 2008, entered an exclusive management agreement with the visionaries at Plus 39 Group (home of Starlight, Pink Rabbit, I Hate U). His first releases via the holding’s labels (“First Breath” – “I Keep Breathing” – “At The Edge Of This Mountain” with the acts Schodt, Aqua Diva and Mango) were instant hits, earning him the Beatport nomination as “Most Promising Artist” in 2009 as well as comparisons to big-named producers like Adam K, Glen Morrison, EDX, Jerome Isma-ae, etc. In early 2010 Dankann started working with legendary trance producer Antillas; their team efforts resulted in productions and remixes supported by Armin Van Buuren, Paul Van Dyk, Ferry Corsten, Tiesto, Arty, Robbie Rivera, Gareth Emery, Axwell, Dash Berlin, Sander Van Doorn, Thomas Gold, Steve Angello and many more and in Dankann becoming a regular of the top 10 of several of Beatport’s charts. Together with Antillas, Lost Witness and Sarah Jane, Dankann released the massive single “Chasing Rainbows” via Armada, the world’s finest trance label, in September 2011. Dankann is currently in the studio working on a number of promising projects including his solo Album which will be released throughout 2012. http://www.facebook.com/DankannOfficial http://www.twitter.com/Dankannofficial http://www.myspace.com/dankann http://www.soundcloud.com/dankann_official http://www.beatportal.com/artists/dankann