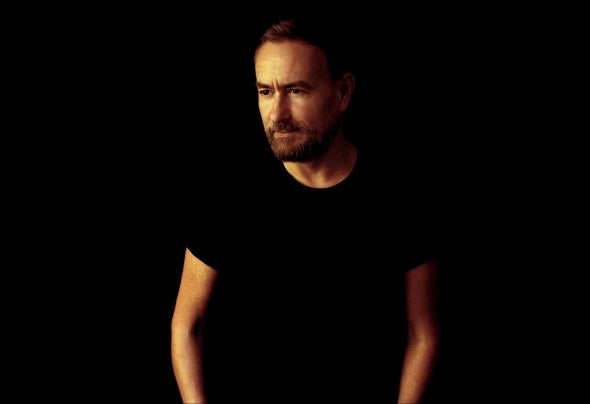 Northern Ireland based Aaron McClelland, the production genius behind Fonzerelli smashed onto the scene and quickly rose to prominence becoming one of the most established and hottest production talents in the world with his first release “Moonlight Party” in 2005 which became # 1 Download Of The Year on DJ Download and shot his own Mena Music label to # 1 Label Of The Year on DJ Download becoming a hit in Australia and Holland and more importantly a beacon to Aaron’s talent.Every major and many minor labels around the world were lining up requesting Fonzerelli remixes and it was just as well that Aaron is insatiably creative and super prolific as he was asked a lot and he fulfilled pretty much every request often making 2 or 3 original tracks in a day notching up hundreds of productions under his belt including mixes of several Top 5 acts such as Fedde Le Grand, J Magik & Wickerman, Chanel, Sash, Mauro Picotto, Beatfreakz and Tiesto ft Maxi Jazz as well as original material for his own Mena Music label and Big In Ibiza.Not content to just incorporate 80s instruments and sounds into his productions like many of his contemporaries Aaron actually plays all the instruments and prefers to use original real synths as opposed to computer emulations and is often found buying up racks of old second hand synths and Casio keyboards to get that unique and original feel and sound that his records are known for.Spending half his time producing under his various aliases including Yer Man, Brazen (#1 Beatport) & Digital Glitter among othersAs the masked crusader for ‘real’ dance music, Fonzerelli’s studio layer is where he creates his weapon of choice – synth driven, retro, pop-club anthems – used in his mission to battle the darkside of dance music – ‘boring tracks where nothing much happens’. His single “Dreamin’ (Of A Hot Summers Night)”, taken from his forthcoming San Franz Disco album is aimed at stripping away the underground elements of club records, replacing them with catchy vocals, hooks and melodies that set his music completely apart from the rest.Fonzerelli is one dance producer who, despite his huge global success over the last few years has remained one of these mysterious entities, where the music remains the most important aspect of who he is. He’s had Top 40 hits in countries across the world and he’s worked with a host of Top 5 UK acts, remixing for every major record label and the majority of independents, including being the only other producer to appear on Basshunter’s debut #1 platinum selling album. His pivotal influence in the 80s pop revival that is currently seen in the UK charts week in week out is wildly understated with his 80s-infused, synth-filled club smashes having graced dancefloors over the world for years before the rest.Despite his desire to first and foremost remain a musician, to prove he is capable of being the superstar DJ, Fonzerelli occasionally selects a moment to appear. This includes following a personal request by Tiesto for him to play at his sell-out event in the world’s biggest club, Privilege Ibiza.He runs his own record label called 'mena music' which incorporates the classic fonzerelli sound plus really unique melodic house from indie to nu disco his label has been called the djs best kept secret! so check it outyou can find fonzerelli on facebook & keep up with his releases on mena music & massive remixes that destroy clubs all over the worldmena music 'for those in the know 'http://www.facebook.com/djfonzerelli