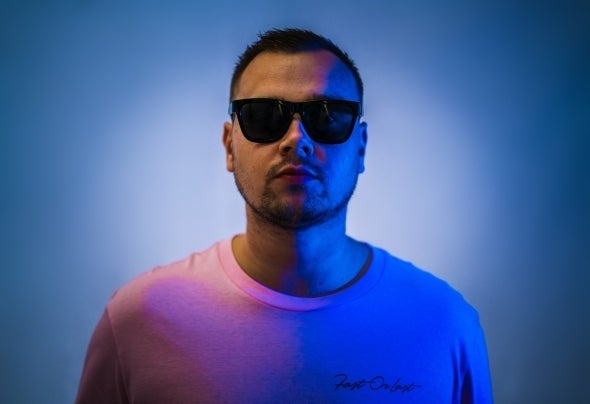 Born in the late 80's, Milkwish is one of the most talented DJs and house music producers of the young generation. With his perseverance, ambition and attention to detail Milkwish keeps gaining more and more listeners all over the world. For several years he has been heard in the best clubs in Poland and at the biggest festivals. Milkwish performs also abroad, e.g. at Lio, an exclusive club in Ibiza, and his recordings are regularly supported by world’s leading DJs. His singles have been remixed by multiple top artists including a Grammy winner Paul Harris (Dirty Vegas),Jerome Isma-Ae,Aka Aka, Stan Kolev and many more. And it was just a beginning! He’s released in such labels as Armada, LouLou Records, Jee Production, Nurvous, Bunny Tiger. His recordings regularly appear in the bestseller lists of major online music stores such as Beatport and Traxsource, as well as Mayday, Pacha, Azuli and many other foreign brands. Milkwish recorded with Ron Carroll, the result of which was released by the German giant label, Tiger Records, with the award-winning platinum band Sugarstarr and a house music star – Tom Novy. His latest single created with Tom Novy: "Jupiter" was not only played by DJs around the world, but it was also featured on BBC Radio One.Milkwish is also the author of a recording created specially for the New Look, a clothing brand, campaign.