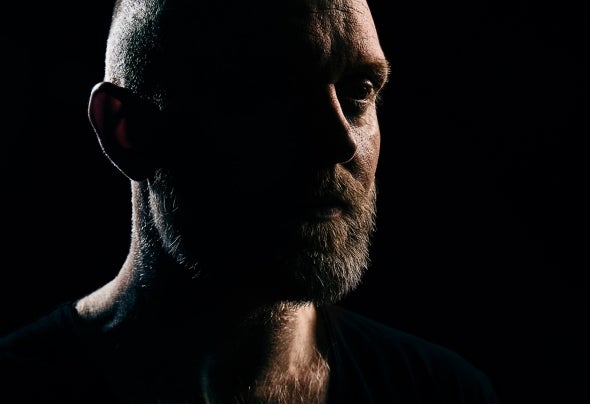 From scene founding father to ringleader and ag-bearer of the Pure Trance movement, Solarstone (producer, composer & DJ Richard Mowatt) enduring influence stretches back almost as far as the genre itself. Releases like ‘Solarcoaster’, ‘The Calling’ and ‘Seven Cities’ are all benchmark classics of its pre-millennial period. The latter track – among the first of the Balearic trance anthems - has been re-released 3 times, and now sold in excess of 1⁄ million copies. Remixed by Armin van Buuren amongst others, its instantly recognizable sunset/sunrise-sound legacy is still heard in tracks today. With the albums ‘Anthology One’ ‘RainStarsEternal’, ‘Touchstone’, ‘Pure’ and most recently 'One', a limited edition box set including his three cryptically colour coded long players.----,..--- &...--. Having championed trance’s true nature from his very first release, the last 5 years have seen Solarstone push its origin sound - almost singlehandedly - back to the top of the genre’s agenda. Through his gospel of #PureTrance - modernizing the genre’s heart, whilst ring-fencing its soul - he caught the disposition of the scene with zeitgeist timing. Within its first year, Solarstone’s ideology of Pure Trance had developed into a bona de musical movement. It’s one which has been captured by a major a mix- compilation series, worldwide Pure Trance club and festival shows, the Pure Trance, Pure Progressive & Pure Trance Neon record labels & its weekly radio show.