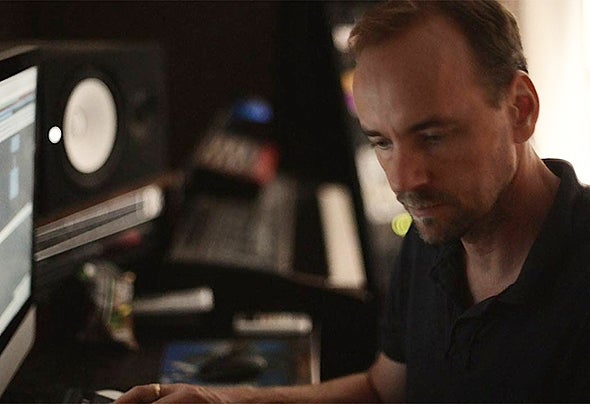 Specializing in Trance with an organic twist, German duo York is a collaboration between two brothers, Torsten and Jörg Stenzel.Founded in 1997 the project is considered a pioneer within guitar-driven electronic music. While Torsten handles production Jörg delivers most of the guitar parts, often cited as one of the main factors behind the duo's considerable success.York's first release, the single 'The Awakening', became a massive chart succes when released in 98. In 99, the brothers Stenzel released 'On The Beach', a cover of the old Chris Rea tune. The move proved a shrewd one, with the track making it into the top five on the U.K. singles chart. Concurrent York were featured on ATB's popular trance single 'The Fields Of Love'.York's early hit singles, 'Reachers of Civilisation' included, were collected on their 2001 debut album 'Experience'. A second album, 'Peace', followed in 2004. Reissued in 2006 as a double album including the single ‘Mercury Rising’.By 2007, Torsten decided to move his family to Antigua. Naturally this led to York becoming more of a solo project, though the brothers continued to collaborate on some tracks.2012 saw the release of the album 'Islanders'. Heavily influenced by the sounds of the Caribbean it featured a plethora of guest artists, including Mike Oldfield and Jennifer Paige.York's fourth album, 'Traveller', was released in 2016. Featuring renown electronic acts such as Rank 1, Ferry Tayle, Ayla and Taucher.