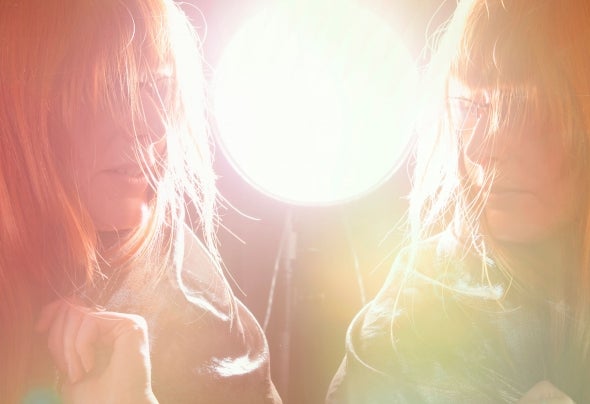 Erika dreams on the cellular level, or perhaps of transdimensional intelligences moving through strange patterns on celestial objects, working towards a mysterious goal. Her connection to the dreamworld becomes concrete in her approach to music, simultaneously so solid and yet so ethereal. Erika still finds time to accomplish many things in her waking hours, such as being a member of Ectomorph, co-conspirator of Detroit's Interdimensional Transmissions record label, DJing with vinyl, making music with her pet machines, and running erika.net - a freeform streaming radio station. Erika.net celebrates its 13th year this year, being one of the very first radio stations to be an iTunes preset. From 1993 through 1999, Erika was very involved in WCBN in Ann Arbor, as a freeform and jazz DJ, and Program Director.The daughter of a famed scientist and already running a well known BBS from her bedroom by the time she was 13, Erika is no stranger to expressing her ideas through technology. In 1997 she was handed a TR-606 and asked to join Ectomorph, and has since become an electronic musician of the highest order, focusing on analog synthesis, with live hardware sequencing that allows transformation over time and a deep depth of tone.