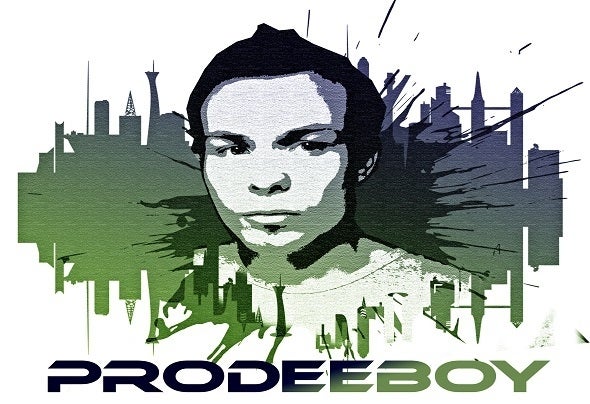 Prodeeboy is a sound producer from Krivoy Rog (Ukraine), was born on August 13, 1994, working in the styles of Deep House, Progressive House, Progressive Trance. The history of the new project begins in 2017, when a new stage of the musician in the development of handwriting in the writing of tracks in the style of Progressive House took place. Before that time, there was the Foxt project, which began in 2013. The owner of the record Explosion Recordings, founded on May 25, 2017. Now is a resident of the label Gert Records, Yeiskomp Records and the radio station Tanz FM, which releases the radio show Best Of The Best every Thursday. Prodeeboy received a lot of support for his tracks from different countries.