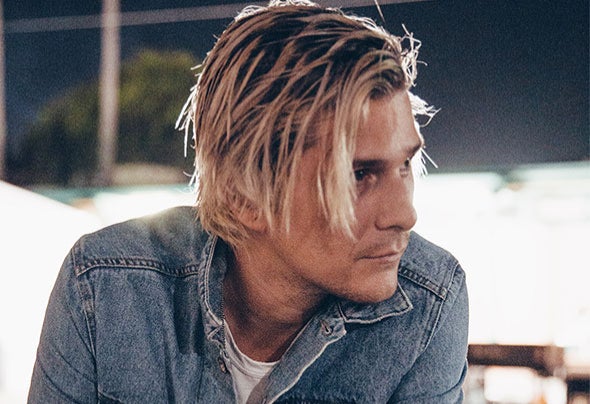 Le Youth has been a constant force in dance music. With numerous releases and remixes with some of the most influential dance music labels in the world, totaling over a quarter of a billion streams, Le Youth continues to elevate his artistry with releases on Lane 8's record label This Never Happened, Anjunabeats, Armada Electronic Elements as well as a number of major labels. Heavily inspired by the deep melodic house and progressive sounds of Lane 8, Ben Böhmer, Sasha and Eric Prydz, Le Youth's decision to make music exclusively for the dance floor, was a deliberate one. Wes James, aka Le Youth, began collecting iconic vintage studio gear and synthesizers over the past 3 years. His exploration of these pieces, by both experimenting with them himself and learning of their usage throughout dance music history, led Wes down a new musical avenue rediscovering some of the true analog essences of dance music. In 2022 Le Youth shows no signs of slowing down. With the release of his debut album and the culmination of a 3 year sonic journey, combined with a global touring schedule - its already shaping up to biggest of his career to date.