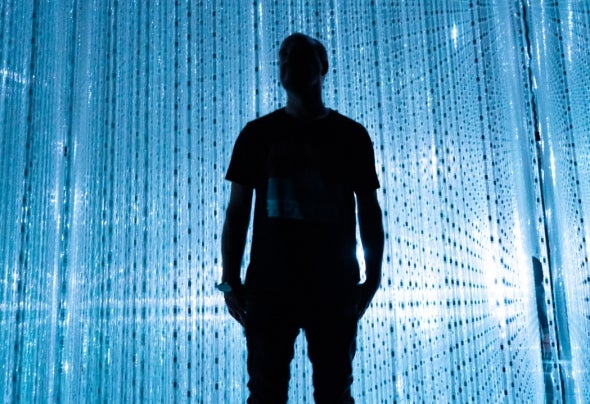 Dee Montero is a lifer. He’s the Belfast-born house-head who got hooked listening to pirate radio shows, was soon digging in the crates for vinyl and eventually made the big leap to Ibiza to follow his calling before turning his skills to production.Let’s rewind to 1992 when Dee would get his fix from Belfast pirate radio station 'Passion FM’ and early Ulster Hall raves watching DJ’s like Carl Cox playing acid house, techno, hardcore and everything in between.In 2000, after playing the local circuit and with a residency under his belt Dee’s hard work and career was starting to transition. When the Network Club lost its licence an invitation to the White Isle made total sense and before you know it, Café Mambo became his home.From 2008 the music also took him to Hong Kong and the wider Asia region as well as the US (performing on the Carl Cox stage at Burning Man) and recently returning back to Ibiza playing at Hï with the likes of Joris Voorn.Then in 2017 Dee was awarded Pete Tongs Essential Tune Of The Year describing his summer anthem ‘Halcyon’ with the praise “It’s melancholic, it’s emotional, it’s house, it’s techno, it’s uplifting, it’s hopeful and it’s inspiring”. A fitting testament to a devoted producer and a sign of things to come.As for the future? While he ponders the importance of an artist album, look out for releases including ‘In The Wild/Polaris’ on Anjunadeep and forthcoming EPs for Lee Burridge on Tale & Tone and Hot Since 82’s Knee Deep In Sound.