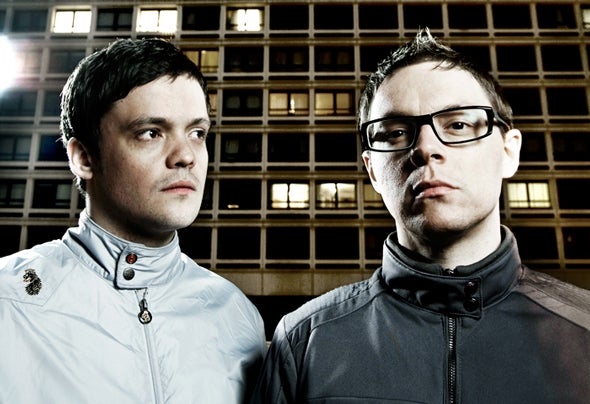 “Think 2Many DJs mixed with Richie Hawtin mixed with Alex from The Orb” - Pete Tong (BBC Radio 1) Like a cross between Justice, The Who and Donna Summer, Trafik have been forging a style in the electronic music underground that is all their own, they blaze an improbable trail through the sonic space somewhere between ethereal cinematic scores and storming DJ weapons. One of the premier artists on the seminal Global Underground label, Trafik have released over 150 tracks on Beatport, remixed the likes of UNKLE, Dave Seaman and Tilt, mixed 25 top selling compilations collectively amassing well over 1 million sales in total and their tracks have appeared on big US TV shows like CSI:New York and CSI:Miami. Trafik’s "Live Soundsystem" show has toured the world with sell out gigs in New York, London, Dublin, Paris, Bratislava, Johannesburg, Beirut, Dubai, Singapore, Hong Kong, Macao, Tokyo and even on the Great Wall of China.