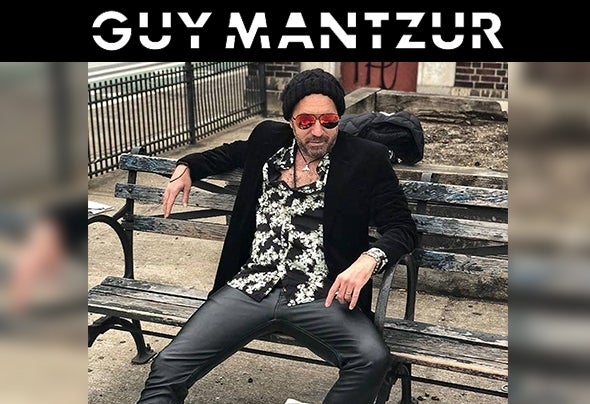 Tel Aviv based Guy Mantzur specializes in creating electronic music that defies over- simple genre classification. Drawing influences from Tech House, Techno and proper Progressive House, he creates his own distinctive musical template that has seen him establish himself as a top DJ/Producer worldwide. He is instantly recognisable through his unique hypnotic melodies and seductive grooves, both in his productions and his DJ sets. 2013 Recognized as a leading light in the ever-growing Tel Aviv underground music scene, Residency at the city’s most popular club - The Cat & The DogWon Guy the Title “Israel’s Best Underground DJ 2013” XL Awards. His releases on labels such as kompakt, Diynamic, Systematic, Bedrock, Sudbeat, Lost & Found always turn heads and gain him new fans. In addition to his studio talents, Guy is also the co-owner and A&R for the Munich-based label Plattenbank, alongside Yaniv Tal, which provides another outlet for his musical creations.