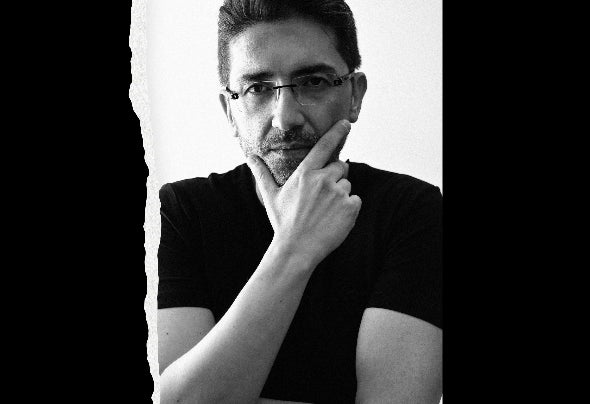 Holding out his passion for electronic music together with a senior level professional career in a totally different industry, Zafer Atabey is one of the stalwart DJ/Producers of Turkey. After several releases from several international labels including his own “MyPrimus Records”, the success of his latest works imprinted by Frankyeffe’s Riot Recordings and WILD lifted his music career. His tracks “Regression” and “Cognitive Resonance” have been played by top notch artists like Sama’ Abdulhadi, Christian Craken and Sezer Uysal. His “Consilium [EP]” from Set About had a massive success recently. “Reversis” hit #14th position on Main Techno Top100, #82nd on the Global Charts while the headline track of the EP “Consilium” hit #48th position on the Main Techno Top100 chart. Both tracks are featured by Beatport with the big banner and charted in #Best New Techno January, #Weekend Picks 01, #Future Classics : Techno. The tracks are played or charted by notable names like Umek, Metodi Hristov, Greenjack, Speaker Honey, Simina Grigoriu and many more. Zafer recently set up his own techno label; EXTIMA together with another Turkish talent, Mehmet Ozbek. His debut [EP] from EXTIMA; “Threshold” appeared on the Main Top100 Techno charts just few days after the release.