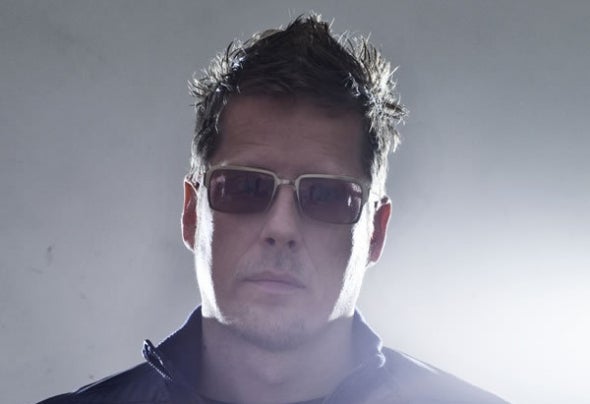 Hailing from the Berlin Techno scene, Lars Wickinger is a mighty name in Techno even if not splattered across the blogs in flashing lights. In the middle of the 90s he made his first contact with the Techno Sound.He got hold of his first electronic equipment and so, while still playing in bands, he did more and more programming of his own. Since 2006 he also produces minimal style techno with Dj Markus Schatz under the name of Schatz & Wickinger. Releases on EKRecords and Opossum Rec. from Berlin comes out.As the next obvious thing to do Lars Wickinger started producing solo-tracks. In 2006, there were two successful releases on Opossum Rec. and Traumschallplatten/Cologne.2007/08 coming releases as Lars Wickinger on labels such as Liebe*Detail, Suchtreflex, Killa Beat Rec., Living Records, Tanzbar Rec., Curle Rec. and Flash Rec. etc. will strengthen his reputation as a producer and successful live act and Dj.2009 further great publication on Haseland Magnet Schallplatten, Kachelfunk Records, Tanzbar, Living, KillA Beat Records etc. (See Discography) follow.2010 "Minimal Of The Month" with the EP "Skeleton Funk" on Tanzbar Records Germany. Other publications in 2010: Frequenza Rec (Italy), roundabout "Vinyl Only!" (Germany), ENTER (Germany), and rabbit Killa Beat Country various remixes.In 2011 the successful establishment of his own label "So What Music" Vinyl and Digital. SWM001 – "Sushi & Sex" lands in various well-known DJ's playlists!Already in 2012 the second release on his label, So What Music SWM002 - "Say Yes To Another Excess" lands in the Beatport Minimal charts and various other Sale and DJ charts.