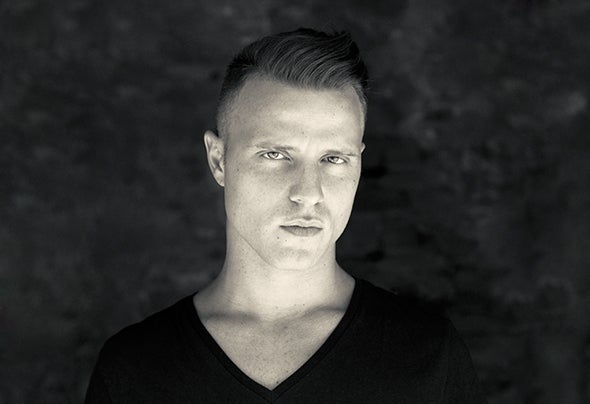 To define Nick Daring as an eclectic artist is reductive.A Young dj / producer who's developing a well defined identity, but very different and exclusive in his djs sets and in his productions. He loves wandering in the sounds, without limits. Variations express him completely. His music approach started soon, from his childhood, when he'd began to mix tapes. The passion for the House and Techno music, follows him in all of his artistic growth, not only in his DJ sets but also in his productions, that fortunately belong to the musical baggage of the most important artists of the international scene. Sustained in his job by the great names in the industry, he devotes himself completely to this, trying to vary and to experiment more than ever, reaching his highest levels and more advanced musical concepts.In 2009 it began a collaboration with some of the greatest clubs of the Tuscany, for example, the Tenax Club in Firenze. This is one of the most important moments for the career of Nick, because it comes to knowledge with some of the most famous artists of the world's musical scene. The years 2011 and 2012 have been such great years for the collaboration with some artists from all over the World, specially for the releases, that they put his name around the world. Pioneers of music like Richie Hawtin, Loco Dice, Marco Carola, Carl Cox, they often play Nick's tracks into their dj set. In 2012 he decides together with his colleague and friend E-dward!, to unite their artistic tastes to create a new underground concept: Stream T heory. T he words leave the place to the facts.