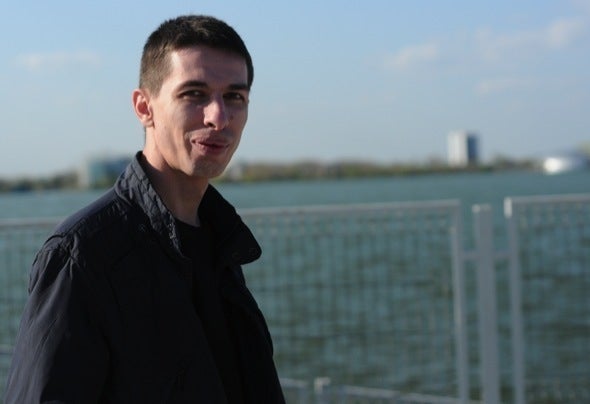 Born in Constanta january 1981 he has been always fascinated by music ,since early ages he was recording tapes for his friends sometimes playin music at their partyes.Started DJing in 99', spinnin at various bars, clubs, and parties throughout the Constanta area.With no music theory background Dani always been trying to make his own music,his own versions of tracks he was playin` at club.After some years of experimenting with DAW`s in 2009 Dani Zavera releases his first ep.In 2010 he`s remixing Ellectrica - Lazy Sunday For their remix contest wich got released at Ellectrica Recordings.Dani`s preferred sound as a dj and producer is tech-house with tribal influences, minimal,dirty tech house music.And if u`re a electronic music lover its impossible not to like this guy selections and productions.