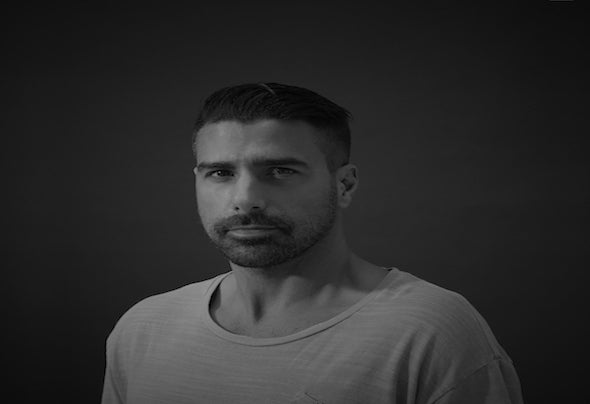 Few producers exploded onto the underground house scene like Hot Creations’ Russ Yallop. While some producers spend years finding their feet, Russ made a clear statement of intent with ‘I Can’t Wait’ his debut release on Crosstown Rebels, a solid cut of nu-school house that was charted and supported across the board by everyone from Jamie Jones to BBC. From that point on, Russ has continued his upward trajectory with stand out music on all the underground’s hottest labels, from Hot Creations to Knee Deep In Sound to Avotre and Snatch!At the turn of the decade Russ was part of a special collective of UK DJs that pioneered a new musical wave that subsequently spawned the global resurgence of deep house. Along with long time friends Jamie Jones, Lee Foss, Richy Ahmed and Robert James, a new kind of fun and energy was injected into dance music again and this sound soon became the staple soundtrack of dancefloors worldwide.Russ’s DJ circuit is truly international, appearing on the world’s most exclusive line-ups from Tomorrowland to Glastonbury to Berlin’s Watergate. But Russ’s spiritual home is party capital Ibiza, where he is a resident for maybe the island’s foremost three parties, Paradise, Circo Loco and Elrow.After catching the eye of Berlin producer Santé, 2016 saw Russ release his first album as part of the House Sessions series on Santé’s Avotre records to huge critical acclaim. The LP produced giant club hit collab with producer wAFF, ‘Mike The Swamp’, supported by the likes of Marco Carola and Eats Everything. 2017 saw another dancefloor smash with wAFF ‘Snakecharmer’ on Snatch! and underground heater of a remix of Toyboy & Robin on Regression Sessions. 2017 also saw Russ take up a residency on world famous London radio station Rinse FM.During his long career Russ has proved himself versatile enough to go beyond limiting himself to associations with any one particular brand, proving himself to be a truly unique artist to sit up and take note of.