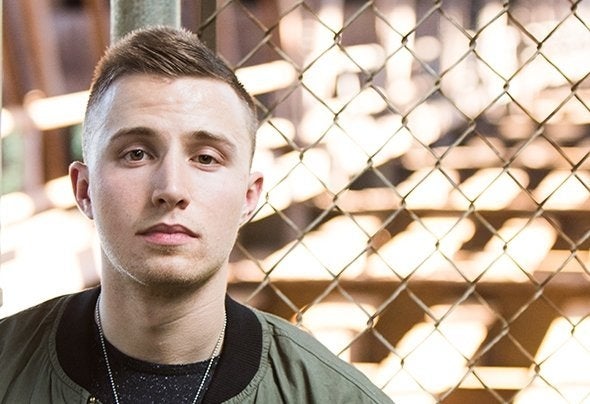 With fast-growing support from top-tier artists, a dedicated group of diehard fans, and a constant desire to push the envelope, Tenova is one to watch in 2018. Having the experience of a traditionally trained musician and growing up immersed in underground dance culture, the young artist has achieved an effortless grasp on dynamic music production and vivacious DJ sets alike.Recently graduating from a regional favorite in the United States to a newcomer to the international Tech House scene, Tenova has been quick to garner a set of accolades poising him for illimitable growth in the coming year. 2017 saw a fresh coalition with Toolroom Records, culminating with his debut release “The River” on the label’s revered Amsterdam 2017 compilation. Instantly, the record broke into Beatport’s Tech House Top 100 chart, finalizing its position at #25 among industry heavy-weights decades his senior. Likewise, the record was awarded at #2 in Magnetic Magazine’s Top 15 House Tracks of October 2017.On the performance side, Tenova is no stranger to rocking crowds worldwide, continually pushing the boundaries of his performances in major markets across the globe. Having recently made his festival debut at the massive US-based dance brand that is Life in Color, he is eager to continue to advance his progression as an artist.All things considered, it is no wonder as to why Tenova continually receives support on his growing catalog of releases from A-list talent. With support from names such as Pete Tong, Gorgon City, Claptone and Roger Sanchez, one can see why Mark Knight has chosen him as a new favorite on Toolroom Radio, recently receiving airtime four consecutive weeks in a row and achieving the time-honored accolade of Knight’s own “Killer Cut,” his personal selection of “hottest track in the world.”With forthcoming releases scheduled on some of the scene’s most exciting imprints, 2018 is shaping up to be Tenova’s best yet.