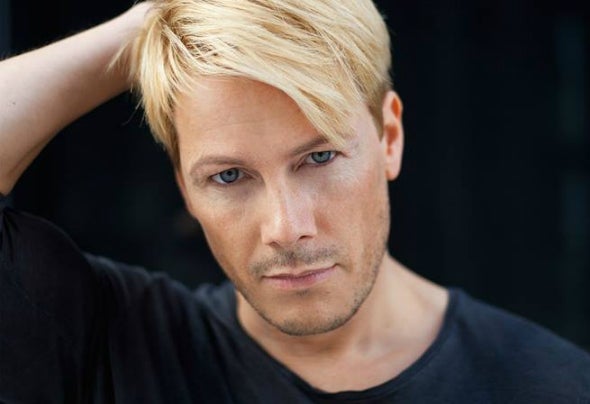 Whether he's DJing or playing live, Phil Fuldner will always take you on a fantastic journey through virtually the entire spectrum of irrepressible electronic music. Anyone joining him on this adventure will be rewarded with the finest efforts of the "Fuldner creative laboratory", a near exhaustive glimpse into music of the past, present and future."Germany`s best looking DJ" has the full range of modern electronic sounds at his fingertips and reaches further into funk and rare groove. Prepare to expect the unexpected and you are on the right track. Every Phil Fuldner set is something different and unique, searching and outstanding.Over the years, his special flair for going "one step beyond" has seen him perform at the finest clubs (Pacha/Space - Ibiza, Man Ray - Paris, Twilo - New York, Cocoon - FFM/Germany), the most exclusive aftershow parties (Formula 1 - Monaco, MTV Music Awards, Playboy, Anton Corbijn Vernissage, Milano Fashion Week) and the biggest festivals and raves around the world (Love Parade, Sensation White, Mayday, Nature One, Invaders).Trained as a singer, the free spirit that is Fuldner knows how to channel his energy into music production, as several millions of records sold and walls full of gold and platinum awards testify - products of his collaborations with homie and studio partner Moguai for the international dance and pop scenes.As if that isn't enough, there's still time to mention Phil Fuldner`s lengthy career as a model, his radio shows and various TV presenter stints for MTV Alarm or MTV Select.Right now the man from the Ruhr region of Germany is working on songs for the new "Sugababes" LP, is putting the finishing touches to his own forthcoming single and also keeping an eye on his "Polo Records" label, whilst continuing to support his renowned and revered "Fuldner+" event series all over Germany.