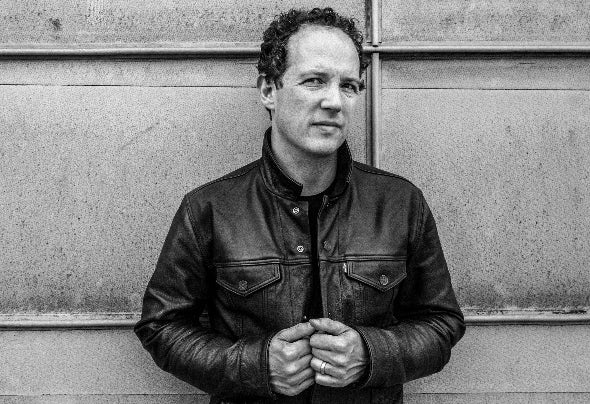 Black Hawks of Panama is an artist that expresses the experiences of a musical journeyman, who has absorbed a wide array of influences over a lifetime in music. The name ‘Black Hawks of Panama’ was born during his time spent in Panama City and the surrounding rainforests, his epiphany if you like. However his story started way before that... Born into a musical family his mother was a buyer at a Manchester record shop in the 1970’s, and met his father at the legendary Mancunian ‘Twisted Wheel Club’, widely regarded as one of the coolest pioneering clubs in the UK at the time. One of the first clubs to run all-nighters, and also credited as where the resident DJ utilised the newly developed ‘slip-cueing’ technique to cue vinyl records. His parents went on to promote bands and events in throughout England for some time. It seems like the Hawks’ destiny was already plotted.' Having been a DJ for some years, residing in Ibiza for some time, and having toured many countries, the Black Hawks sound is the amalgamation of his kaleidoscopic journey. He lays down a house sound that is rich in heritage, taking influences from his Northern Soul roots, as well as Disco, Deep House, Italo Disco, and Chicago / New York House. Whilst in the studio Black Hawks of Panama has been spreading his wings. With an ever-increasing repertoire he has forged his productions based on experiences and musical tales of the past and present. His is a rich tapestry and musical story that is quite unique, a story that has many chapters, but is yet to find its end.