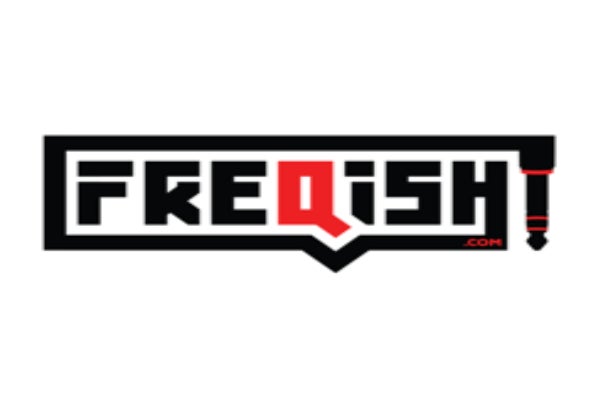 Music is a spiritual language; it’s how the soul uses vibrations to communicate with the outside world. Freqish believes house music should be no different. By getting instrumentalists of all walks involved in his creative process, he captures the raw energy of a live band in a four-on-the-floor sound that’s as real as it gets. With 20+ years as a DJ and producer as well as working as a studio engineer under his belt, Brandon Lee has played clubs like The Church, Club Vinyl and Beta Nightclub in his hometown of Denver as well as holding a two-year residency at Sound-Bar in Chicago. He started the Freqish project as the coronavirus pandemic unfolded in early 2020. With live events coming back, his releases under the project have found homes on key house labels like Gettoblaster’s We Jack, DJ Dan’s InStereo Recordings, and Claude VonStroke’s Dirtybird Records, and iconic NY label Nervous Records. In addition to the aforementioned artists, Freqish songs have been supported by the likes of Bad Boy Bill, Worthy, VNSSA, Martin Garrix, Claptone, Jamie Jones, JackLNDN, Mark Knight, DJ Craze, Gene Farris, Roger Sanchez, Shiba San, AC Slater, Vanilla Ace and Danny Howard via BBC Radio 1. They’ve also been rinsed by fellow Dirtybird signee CODES, who brought the rising talent on to perform for a February 2021 installment of his live-streamed series, CODES House.