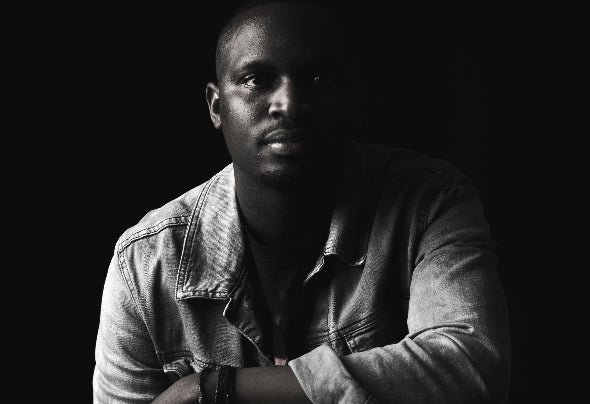 Nkosinathi Thabani Ndlovu, well known as AJourneyOfMilez is a rare breed of talent and nothing short of a pilgrim, through his journey of life to the world of music. Inspired by the greats such as Black Coffee, Culoe De Song, DJ Fresh, Diplo and more, his love for music dates back to child years, introduced to great African musicians such as Oliver Mtukudzi, Salif Keita, Hugh Masekela, Bob Marley, only to name a few. Gracing stages such as, Smoking Dragons, Nike Neon Run, DSTV iRock, Fact Durban Rocks, Copenhagen Unearthed in Denmark and more, his debut releases on Boddhi Satva's Offering Recordings put him on the spot amongst upcoming producers making waves on the international scene. 2016 saw his chat topping record THUMELA FEAT. Alexander James make it to Offering's Amsterdam Dance Event (ADE) compilation album, which was followed by NOTICE YOU Feat. ZE3 and the hit record QUESTIONS in which he featured the "I'm Your Friend" hit singer, Chappell, remixed by Gums and Freddy Da Stupid. His latest release: OMEN is the second instalment of his "State Of Becoming" series, A two part single featuring the title track and a tribal bass reaper titled Out Of My Mind. OMEN follows MAVERICK, the first of the series where he collaborated with Benjy on an explosive track titled Noir. His ability to tell stories with his music and his atmospheric dj sets is impeccable, There is no doubt that this journey will be a life long one.