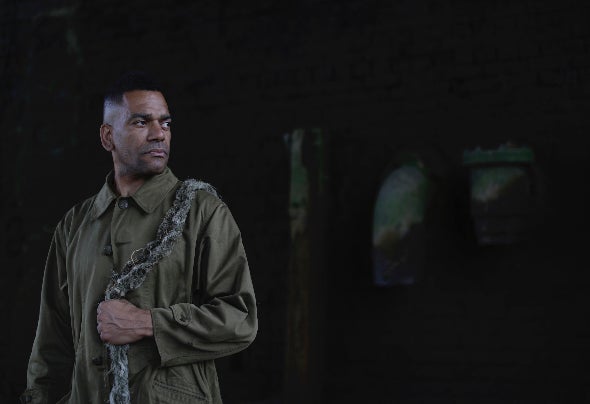 As a highly sought after top line vocalist with several million Spotify streams, Jinadu has been the featured artist on well over 200 collaborations with some of the biggest names and labels in house and electronic music including Black Coffee, Chris Lorenzo, Deetron, Dixon, Cristoph, Jimpster, Jody Wisternoff, Om Unit and with labels such as Defected, Ultra, Toolroom, Anjunadeep, Innervisions, Watergate and many more. Based in London, Jinadu’s musical horizons are broad and wide, anchored in and textured by his Anglo-African heritage, his childhood as a chorister and a deep thirst to connect with the transcendent. Widely known as a vocalist, but now emerging as an artist, Jinadu writes and produces his own material, and is a keen synth and piano player who also knows his way around the turntables. Through his upcoming solo project, the spotlight is cast on a promising, multi layered and weatherproof career that has long been simmering on the back burner, amassing avour and mastering the language of feelings and emotion, tension and energy. He is also one half of the acclaimed band, The Beauty Room - a luscious, 70’s Americana inspired project that employed the skills of grammy award winning engineer Peter Henderson (Supertramp) and string arranger Paul Buckmaster (Bowie, Elton John) garnering much acclaim from the music press. Links: INSTAGRAM - https://www.instagram.com/jinaduofficial/ FACEBOOK - https://www.facebook.com/JinaduOfficial/ SOUNDCLOUD - https://soundcloud.com/jinadu