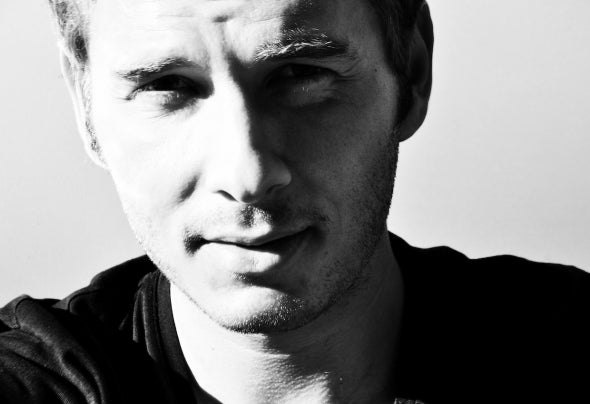 Dario D'Attis is someone whose passion for music and deep feelings are reflected in his productions. Growing up as the son of a drum playing father (in the band Camaleonti) Dario has loved music since forever, with his father as his main inspiration. As he got into his teens, Dario fell under the spell of garage and New Jersey house (as played by the likes of Djaimin from Coleur 3 and the legend that is Kiss FM and Zanzibar’s Tony Humphries. Listening to the latter’s show is what has gone on to influence Dario’s tastes and he bought his first vinyl at the age of 15, starting what has turned out to be an illustrious career as a DJ just a year later.Building a reputation in his hometown of Schaffhausen by playing in clubsand bars like Kaktus, Dario started his own party Amaro in 1997 with two friends. It played out in several spots in the city and soon more places around Switzerland. Before long, Dario was recognized as a DJ of great charm and also started headlining at Club Oxa in Zurich.Around the same time he also had a radio show called Dancemachine that included national and international guests and in 1999 he started producing on his own.His infectious, fresh sounding debut came on a small Swiss label and since 2001 he has built his own recording studio and has continued to turn out fantastic dancefloor tracks. Nowadays Dario is releasing his productions on labels like Hive Audio in Switzerland, Nervous Records in New York and SSOH from France and has garnered an international reputation as being a fine DJ and equally unique producer.