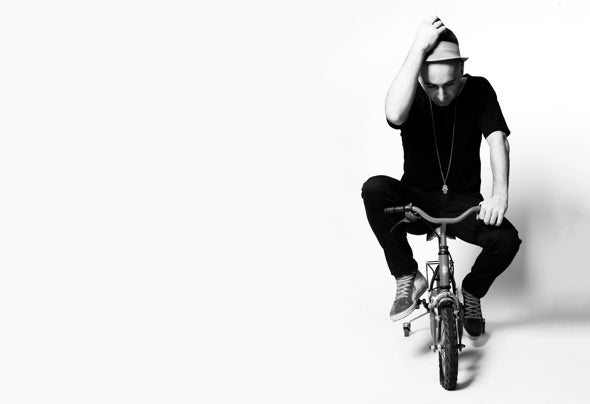 With a career spanning more than a decade and a plethora of world- ‐renowned events under his belt, Leonardo Gonnelli is no stranger to the big stage. Having risen through the ranks of the Florentine house scene, Leonardo comes armed with a rich catalogue of musical knowledge, which has gained the attention of the industry’s finest.Leonardo’s DJ career started in Florence in 2001, and was heavily influenced by the acid- ‐house and Detroit techno scenes that stormed the 90s. His dynamic and innovative approach to making music has captured the attention of high profile artists such as Seth Troxler, Loco Dice, Richie Hawtin, Jamie Jones, Adam Bayer, Marco Carola, Sven Vath, Dubfire and many others.As well as gaining a reputation for producing high quality tracks, Leonardo has demonstrated his exceptional talent as a DJ whilst playing at world- ‐wide events from Pacha in Buenos Aires to the legendary Space Miami, hot new underground venue STEAM Miami, Dockyard Festival (ADE) in Amsterdam and of course, Sonar Off Week in Barcelona.In 2014 Leonardo collaborated with Spain’s hottest duo, Chus & Ceballos, to release the original mix of ‘Soledad’ on Stereo Productions and Defected Records. The highly lauded track received support from industry heavy weights including Carl Cox, Solomun, Adam Beyer, Joseph Capriati, Seth Troxler, Jamie Jones, Nic Fanciulli, Nicole Moudaber and could be heard pulsating across every dance floor in Ibiza. ‘Soledad’ remained in Beatport’s Tech House Top 100 for six months, and received a nomination for ‘Best Track’ in the Vicious Music Awards 2014.This perfect blend of high- ‐profile events and collaborations is testament to his dedication and enthusiasm, and as the pace increases, it’s clear, this journey is leading straight to the top.