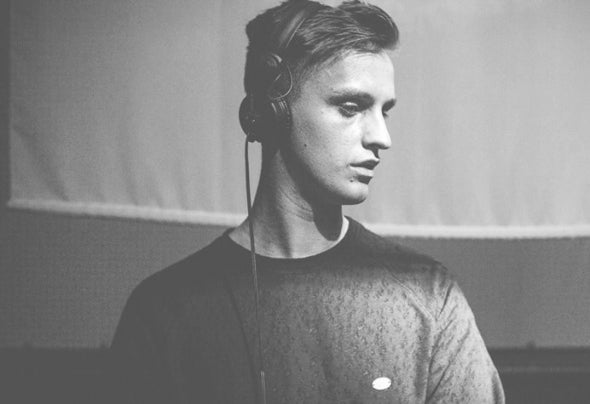 Den Haas‘Studio addict, groove supplier and part of Reset’Being influenced at a young age by every odd, repetitive sound, Den Haas started to develop his addiction to beats and soon ended up creating and playing his own for days, hours and years in his bedroom studio. At the age of 16, he started djing at a local radio station and the yearly New Years Eve party in his hometown.Growing up in a village without any underground scene and not many 'studio addicts' like him, Den Haas luckily bumped into a few with which he started throwing their own party's and after party’s, called RESET. After a few years of building their own concept and playing at multiple events, RESET became more than just a party. The three friends (HIRA, Fyrone and Den Haas) started playing together and got booked for multiple festivals, boat- and beach parties.By building their own scene and letting people to get to know their music Den Haas developed the skill to let himself be influenced by the place, the people and the vibe at any given moment. Whether he's playing records or producing his own, his surroundings are always a big inspiration on what to play or create. No matter what place, time or vibe, Den Haas will manage to let things flow in the right direction.