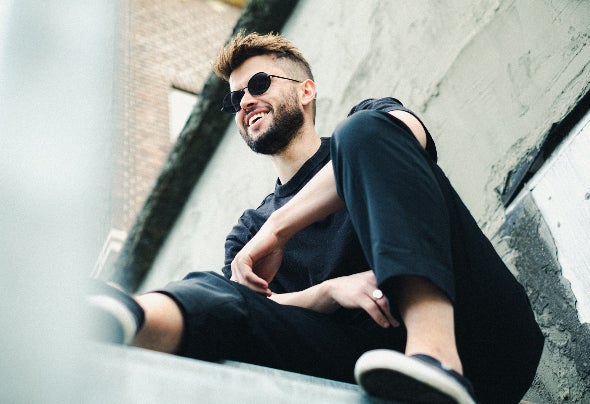 Close to Custom, born about 30 years ago on the dune grounds of Katwijk. A place where there really was no scene for electronic music. When he started making music, he wanted to go in a totally different direction. Soon he and his friends were attracted to house music. They wanted to make tasty, funky and especially danceable records. Full of passion Close to Custom made his first records on his equipment in 2010. Soon followed trips to the Netherlands and abroad to be inspired by the scene there. After searching for clubs in London and Berlin, among other things, he knew for sure; this music, this experience and such an atmosphere. I also want to get that. As a resident DJ and host of Reset, Close to Custom played at a numerous club nights, boat- and afterparties. Without doubt, these nights inspired him to fully focus on the future, and develop his own production which now resides into a rolling minimal house sound, mainly driven by fast rolling grooves, catchy hooks and deep bass sounds. His energetic character bring some no-nonsense rhythm workout business to every dancefloor.