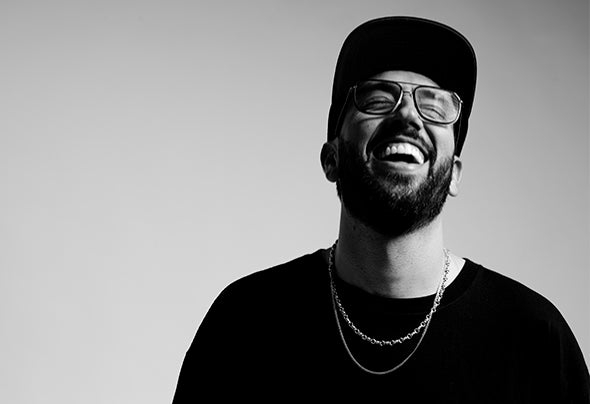 Rafa Barrios, young producer from Sevilla, owner of Bandidos Music is on fire all over the world. After signing several references on labels such as Intec, Stereo, Sola, Knee deep in Sound, Repopulate Mars, Hottrax, Suara, Toolroom, Blackflag, and such, Rafa has become one of the most prolific producers in the market with his fresh and irreverent tech house. His tracks are played by the most respected artists in the industry, such as Carl Cox, Richie Hawtin, Marco Carola, Jamie Jones, Danny Tenaglia, Dubfire, and Stacey Pullen among others. Rafa has also remixed artists such as Kim English, Chus & Ceballos, Boris, Gabriel Ananda, and Danny Tenaglia . He produced several hits such as Ilusiones, Distraido, Daledalehey, Flip Flop and Woohoo that were in Beatport ś top 10. Currently, you can catch him performing with elite brands on the market, such as Ultra Music Festival, Elrow and Repopulate Mars. In 2012, he was a favorite at Elrow Barcelona, Madrid, Amsterdam, Bali, Belgium, Igloofest Montreal, Heart Club Miami, Output Brooklyn, Lost Beach Ecuador, Far Away Festival Peru, to name a few . Catch Rafa at the most elite, worlwide music conference such as BPM, MMW, OFF Sonar or ADE playing for the best brands