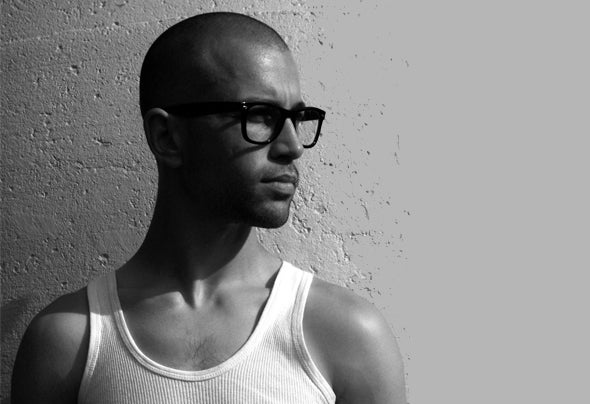 The Hungarian Cave Sedem started djing at a very young age and after a while he started making his own music tracks. Lived in Ediburgh (UK), recently lives in Hungary. His first track was released in 2007 and since then he hasn't stop to do his best. Deep, emotional, soft and massive are the words what describe his works best. Being creative and original was always his goals, and this is what makes his tracks always better and better. His tracks were released on Monique Musique, 80Hz Digital, Oversized Records, Further Records, Armada, Teleskopik, Drops, Fairlads Digital, Big&Dirty, Ascension etc.