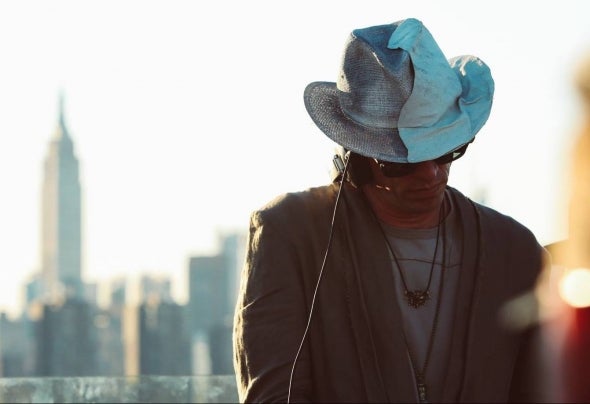 The Dutch/American artist The Scumfrog has been a household name in the underground Dance Music scene since 2000. His brand is known for many traits; music production, musicianship, DJing, featured vocalist, music coach, radio host, and remixing.From his timeless early works like Watersong and We Love You, to dubbed-out remixes of songs by mainstream artists like Kylie Minogue, Annie Lennox, Missy Elliott, to collaborations with David Bowie, Sting, and Cyndi Lauper (resulting in a Grammy nomination), he has been featured on virtually every prominent independent Dance label, from Bedrock to 1605, from Positiva to Knee Deep In Sound.With his roots firmly planted in the experimental side of Dance Music and Electronica, The Scumfrog toured the world many times over with his unique DJ sets. He is also a staple at the Burning Man festival, where he performs his annual sunrise and sunset rituals to his devoted followers. The Scumfrog hosts club nights called M.B.T.S. (Most Below The Surface) where he usually plays the entire night, and he is in production with a new project featuring classical musicians.