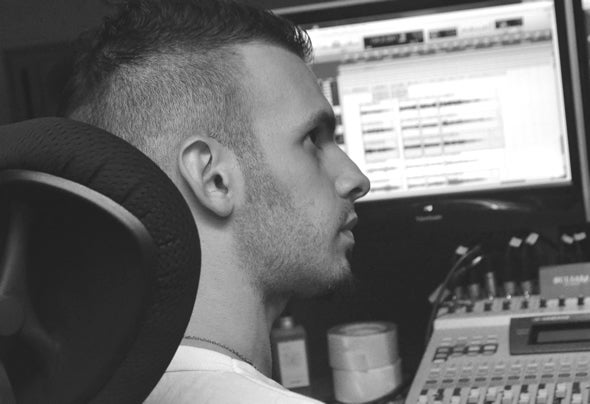 One of the biggest Argentinian artists nowadays, owner of Dbeatzion Records since 2009, Cristian has several achievements on the Billboard Dance Charts (3 consecutive #1 remixes for Katy Perry, StoneBridge and Jonas Blue) plus his own single "Shake Ur Bumpa" peaking at #27 being it pre-chosen for the Grammy Awards. He's also a Social Psychologist and a Professor of Psychology in the Music School of Buenos Aires, having spent already half of his life working in the entertainment industry even as a DJ. Apart from the success obtained with singles like “King Of My Castle”, “Piano of Life”, “Illusion” or his remixes for Martin Garrix, Pink, Boy George, Klaas, Sean Finn and Snoop Dogg among others, Cristian continues on changing his sounds every year. There are times of House, Tech House, Funk, Nu Disco and some 80s style, according to what he feels. He is found in about +400 Albums with important DJs of the global scene (Axwell^Ingrosso, Steve Aoki, Dimitri Vegas & Like Mike, Robin Schulz or Avicii just to mention a few). He’s known as a connoisseur of Music regarding concepts, genres, evolution, phylosophy and psychology. From the Underground to the very Mainstream, with an amount of effort that he is only aware of. Mainly supported by EDX, Erick Morillo, Todd Terry, Cedric Gervais or Paul Oakenfold back in the day has eventually paid off; so as his remixes for Dance Music legends the likes of Eddie Amador, Pet Shop Boys, StoneBridge, Manuel Riva and Ultra Naté.